HELP in the News

Home » News » HELP in the News

150 new homes could be ‘Cornerstone’ of Larimer’s rebirth

Pittsburgh Post-GazetteOctober 10, 2019by Rich Lord and Ashley Murray A neighborhood that used to be more than half vacant celebrated the ribbon cutting on Thursday for 150 brand new apartments and townhouses, part of a development that will ultimately include more than double that number of units in the city’s latest public-private community-building effort. About 100 […] 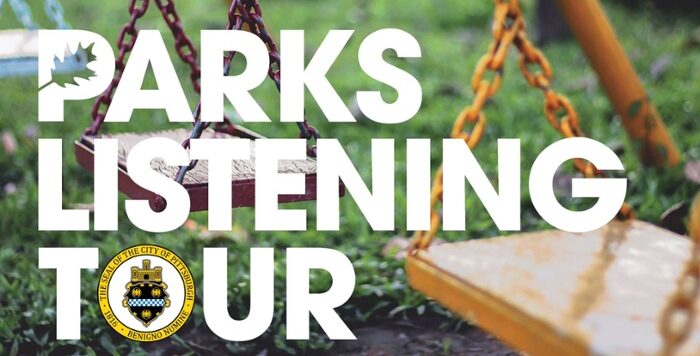 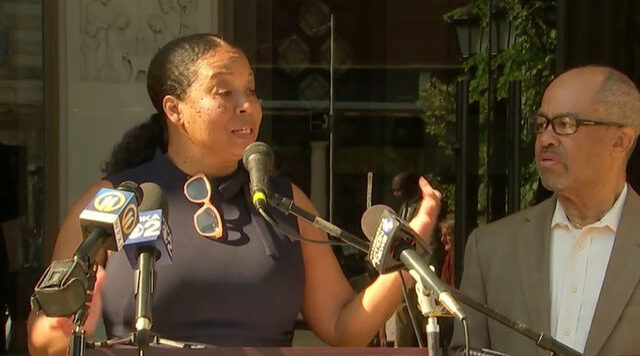 Pittsburgh Post-Gazette August 24, 2018 by Diana Nelson Jones East End pastors announced Friday they will collaborate to push for affordable housing, with a particular focus on bringing displaced people back to East Liberty. Their Village Collaborative joins the two-year-old resident-driven HELP Initiative — a loose acronym for Homewood, East Liberty, Larimer and […]

Pittsburgh Post-Gazette January 11, 2018 by Mark Belko The Pittsburgh Urban Redevelopment Authority board moved Thursday to implement a fund designed to develop and preserve affordable housing in the city. Board members voted unanimously to enter into a cooperation agreement with the city to implement and administer what is being called the Housing Opportunity […]

Pittsburgh Public Source December 23, 2017 by Mark Kramer and Juliette Rihl    Todd Griffin, a 45-year-old single dad, has lived in Homewood his entire life. But he fears his time in the neighborhood may be coming to an end. He and his daughter, 4-year-old Makeela, live in a two-bedroom apartment on the same street where he […]

The New Pittsburgh Courier December 22, 2017 by Diane I. Daniels   With the belief that we must rebuild our communities, Pittsburgh Councilman Rev. Ricky Burgess earlier this month provided what he considers a tool to initiate the process. “Just because our communities may be poor doesn’t mean we need to live poorly. We need […]

Pittsburgh Post-Gazette October 24, 2017 Kate Giammarise As more than 100 low-income East End tenants are facing possible relocation from their federally subsidized homes, Pittsburgh Councilman Rev. Ricky Burgess has introduced legislation to protect tenants in similar situations in the future. The U.S. Department of Housing and Urban Development is ending its […]