Pittsburgh Public Source December 13, 2017 by J. Dale Shoemaker Pittsburgh’s City Council with a preliminary vote on Wednesday supported the 0.5 percent increase of the Realty Transfer Tax [RTT] to help fill the Housing Opportunity Fund. That will allow the city to pay for affordable housing projects and initiatives. Additional support for the fund […]

On Tuesday, July 18, at 6:00pm, Councilmen Lavelle and Burgess will be hosting a public hearing to discuss legislation to raise the realty transfer tax by 1%, invest 10 million annually into the Housing Opportunity Fund, and issue a $100 million bond to increase affordable housing. Please come out to voice your support!

December 15, 2016 Pittsburgh Post-Gazette by Adam Smeltz A proposed trust fund for affordable housing won preliminary approval Wednesday from Pittsburgh City Council, which could take final action as early as Tuesday. Plans would give the city an annual target of $10 million to encourage affordable housing for low- to moderate-income Pittsburghers. That aid could […] 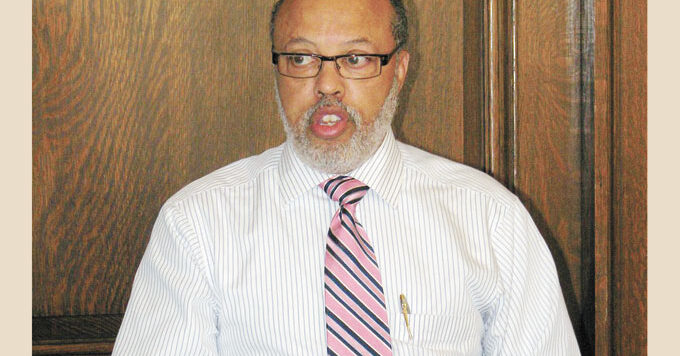 The New Pittsburgh Courier August 10, 2016 by Christian Morrow   Reverend Samuel Ware is not entirely without experience in addressing the city’s housing needs. His Building United of Southwestern Pennsylvania has built, and sold, 13 single-family houses in the Homewood over the last six years. But by next spring Rev. Ware will be doing something […] 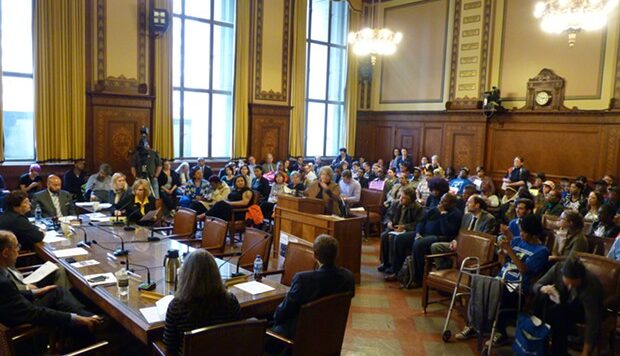 April 27, 2016 The Affordable Housing Task Force co-chaired by City Planning Director Ray Gastil and Councilman Daniel Lavelle has released draft recommendations to support housing opportunities throughout Pittsburgh. The initiatives come after months of work by the Task Force and citywide feedback sessions with residents, and will be considered by City Council and the […]