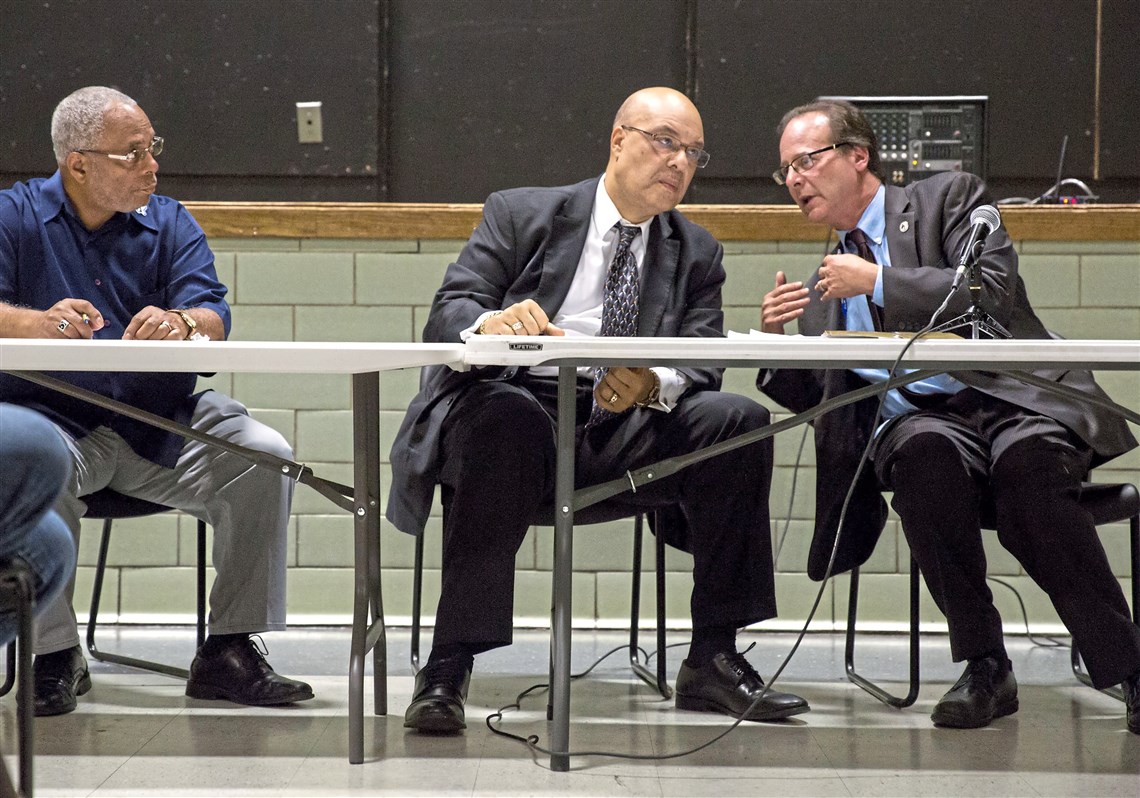 As more than 100 low-income East End tenants are facing possible relocation from their federally subsidized homes, Pittsburgh Councilman Rev. Ricky Burgess has introduced legislation to protect tenants in similar situations in the future.

The U.S. Department of Housing and Urban Development is ending its contract with the owner of Bethesda-Homewood Properties, citing a failure to maintain the units in “acceptable physical condition.”

The move comes after years of poor results on inspections of the properties, most of which are in Homewood. It has left tenants concerned about where they can quickly find new affordable housing, wondering if they should try to stay in their homes without a subsidy, and demanding answers about why conditions were allowed to deteriorate for so long before HUD acted.

The councilman’s bill would create a “warning list” for subsidized properties that receive a score lower than 70 on HUD’s Real Estate Assessment Center inspection, “so that the City and the community can focus on those properties’ improvement and redevelopment,” according to a statement from Rev. Burgess.

Under the proposed bill, the chief of the Department of Permits, Licenses and Inspections would obtain the information from HUD semi-annually and submit a report to the mayor and City Council on low-scoring properties.

“Had the City been aware of the deteriorating conditions that led to these failing scores, the City would have been able to step in on behalf of the residents before it became a crisis,” the legislation states.

“All community groups, residents and government entities should participate in the Homewood Bethesda Redevelopment Strategy that focuses on rebuilding these properties in a comprehensive manner that benefits the community,” the councilman said in a statement. “This Homewood Comprehensive Community Plan now in progress should reflect the need to redevelop these properties in a way that prioritizes the health, safety and welfare of the residents.”

The bill was introduced Tuesday. Rev. Burgess said he anticipates it will be discussed at the Nov. 1 council meeting.

Read the Post-Gazette article at http://www.post-gazette.com/local/city/2017/10/24/Pittsburgh-Bethesda-Homewood-Rev-Ricky-Burgess-HUD/stories/201710240124