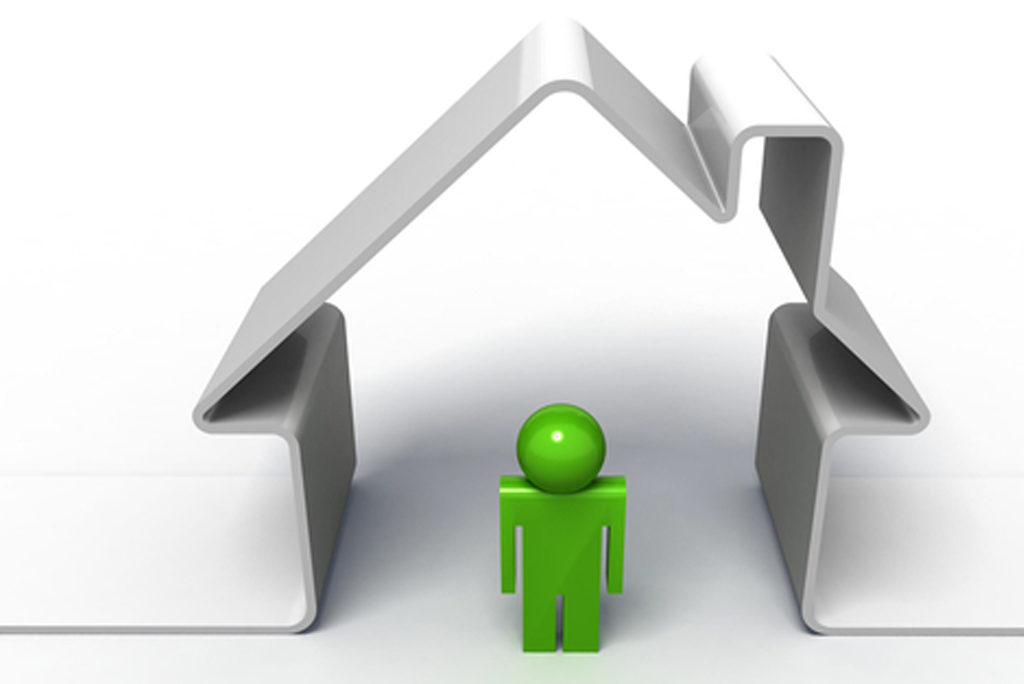 “My administration is committed to creating a livable city for all,” Mayor Peduto said in a letter attached to the orders.

These executive orders are the first step in a long process to solve not only the challenges of today but to lay the foundation for an equitable Pittsburgh in the future. To do that, we will need the support of the whole City- residents, advocates, developers, financiers, nonprofits, and others must join together to implement local changes and speak with a unified voice in Harrisburg and Washington.”

The Mayor’s Office received more than forty recommendations from the task force last May, following months of hard work by task force members and hundreds of suggestions from community members at five public meetings. Overall the task force hewed to three overarching goals:

In the intervening time since the task force recommendations last year, there has been a community driven process around defining equitable development in Pittsburgh, led by Neighborhood Allies, Urban Innovation21, and the UrbanKind Institute, along with the national expertise of the team at PolicyLink. Additionally work by the Heinz Foundation and community stakeholders has been integrated into the p4 program, which seeks to put people and place at the center of the new wave of development in Pittsburgh.

Such efforts underscore the recommendations put forth by the Affordable Housing Task Force.

The Mayor’s Executive Orders expand upon the three goals of the task force, and seek ways to reach them. They are:

Order 2 asks the Housing Authority of the City of Pittsburgh to adopt similar goals to those of the City and Task Force.

More orders will be forthcoming tomorrow.

Read the press release at: http://pittsburghpa.gov/mayor/release?id=7012