A new report highlights the needs of Pittsburgh’s vulnerable communities. 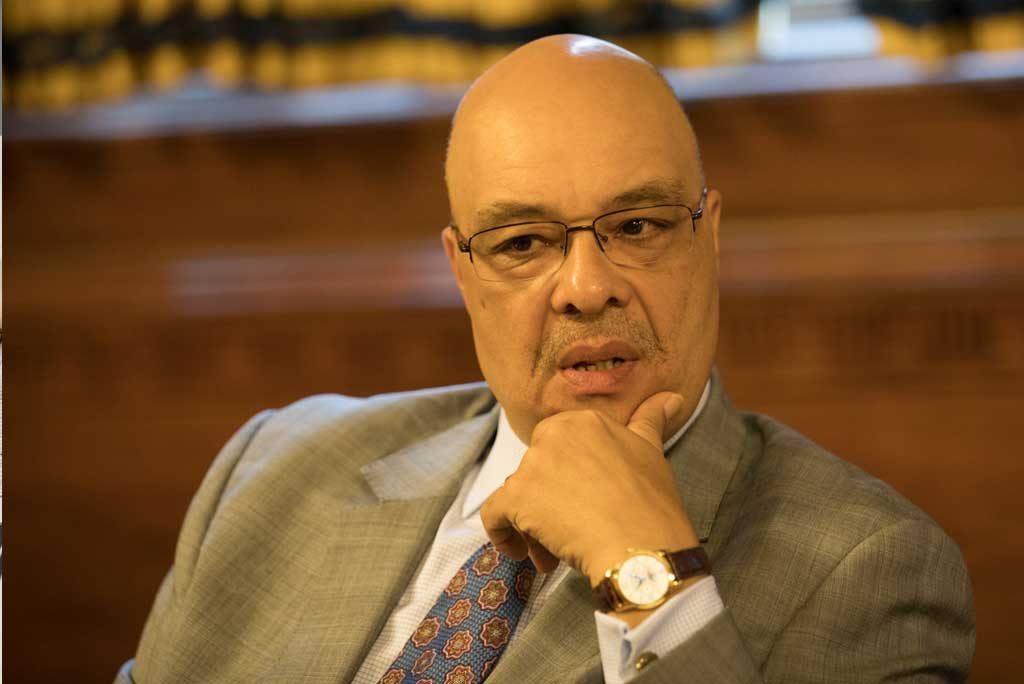 The Incline
by Sarah Anne Hughes

Meetings with more than 400 Pittsburgh residents informed a new report on the needs of the city’s most vulnerable communities and recommendations about how to address the issues.

According to Children’s Village’s Dr. Shannah Tharp-Gilliam, 448 residents from 41 “vulnerable communities” participated in six meetings held in the North Side, Hill District, Homewood, Sheraden, South Side and at Carlow University.

“This is a phase 1 report. This is the beginning of the process,” she said, when asked about her takeaways from those meetings, adding to the coalition that there should be “milestones and metrics that you continue to report out to your constituents.”

The coalition — City Councilmen Ricky Burgess and Daniel Lavelle; County Councilman DeWitt Walton; and Reps. Ed Gainey and Jake Wheatley — discussed the report at the City-County building Thursday afternoon. They will present the report to the community tonight at 6 p.m. at the Rodman Missionary Baptist Church in East Liberty.

Fred Brown, president and CEO of Homewood Children’s Village, said he was concerned about the focus on here-and-now problems at the meetings — not where these communities are headed. A lot of HCV’s work is triage, he said.

“If you’re bleeding, I gotta tend to your wound,” he said. “A lot of our work is just to stop the bleeding.”

Brown said there’s also “a lot of interest in talking about problems, but once that’s done, there’s a notion that it’s been resolved: … We talked about it, it’s over.”

There’s a need, he said, to engage “the next generation of Pittsburghers,” including those who are new to the city, and to better connect the groups that are already doing to hard work in the communities.

Read the full The Incline article at: https://theincline.com/2017/02/02/a-new-report-highlights-the-needs-of-pittsburghs-vulnerable-communities-its-only-the-first-step/

Learn more about the Pittsburgh Black Elected Officials Coalition (PBEOC) and download the report at: pbeoc.org