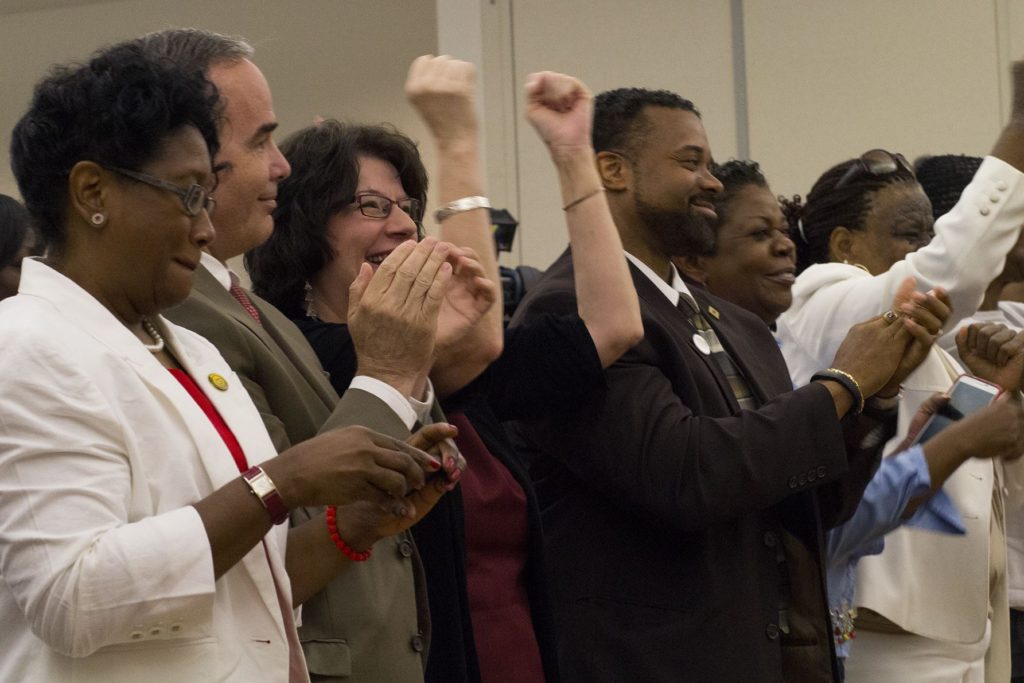 Pittsburgh will receive a $30 million grant in Choice Neighborhood funding from the U.S. Department of Housing and Urban Development. It has been earmarked for mixed-income housing and development in Larimer.