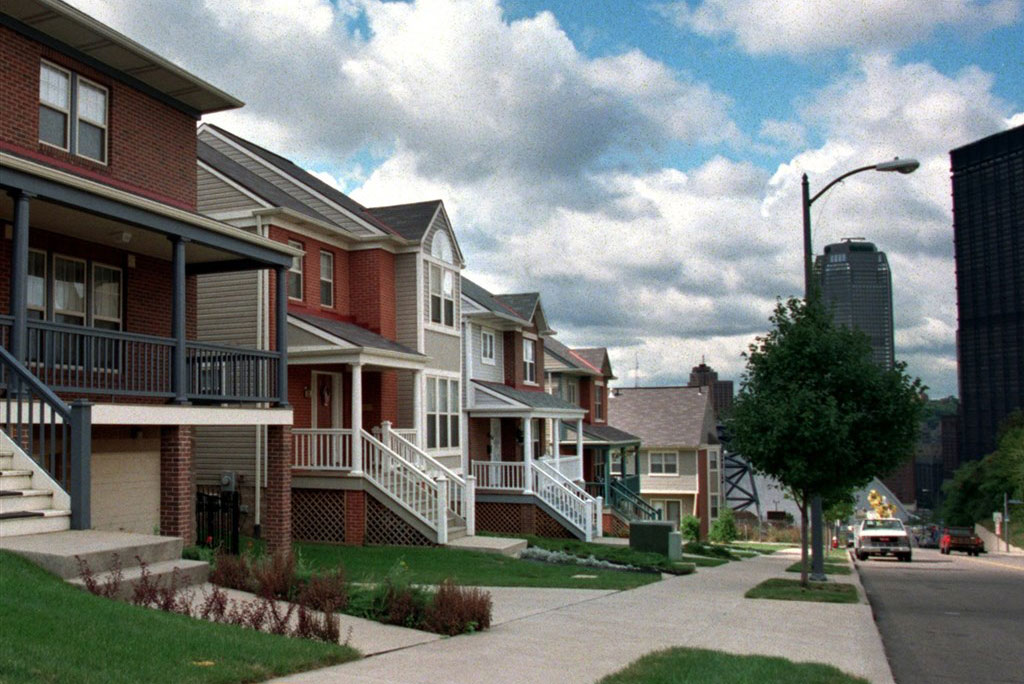 May 13, 2017
Pittsburgh Post-Gazette
by Kate Giammarise

A special fund aims to encourage more local landlords to participate in the Housing Choice Voucher Program, commonly referred to as Section 8.

Allegheny County will start a fund to incentivize more landlords to participate in the program. Using a $50,000 grant from the Pennsylvania Housing Finance Agency, county human service officials will have money to cover any extensive damages or lengthy vacancies — sort of like an enhanced security deposit. It would be open to landlords participating in the program, or who are willing to house tenants receiving other types of housing subsidies, such as rehousing assistance available to formerly homeless families.

The idea is modeled off similar programs in other cities, said Chuck Keenan, administrator of the bureau of homeless services for the county. It also grew out of focus groups with rental landlords hosted by the Housing Alliance of Pennsylvania.

“We believe that this program will serve as an incentive for landlords who may have previously been unwilling to accept a tenant that may not pass the landlord’s screening criteria due to past evictions, poor landlord references, poor credit, and/or previous criminal activity. In most jurisdictions that have Landlord Mitigation Funds, the funds are rarely used and serve mostly as ‘peace of mind’ for a landlord who agrees to take a chance on a tenant they normally would deny,” county officials wrote in their application for the grant.

Such a fund was the top recommendation of a report issued earlier this year by The Housing Alliance of Pennsylvania.

“The research that we did, about what are the barriers for landlords to working with rental assistance programs, there are some real business challenges,” noted Gale Schwartz, a Pittsburgh-based project specialist with Housing Alliance of Pennsylvania.

The Housing Choice Voucher Program allows low-income families to rent a unit on the private rental market, with a subsidy paid by the housing authority administering the program directly to the landlord; the family pays the difference between the actual rent and the subsidy.

As rental costs rise, it has become harder to find rental apartments that accept vouchers, particularly in certain neighborhoods. County officials noted in their application for funds, the turnback rate of vouchers at the Housing Authority of the City of Pittsburgh is currently 60 percent, meaning that applicants in the HACP Section 8 program often wait years to be issued a voucher, but in 60 percent of those cases, must return it unused when they can’t find housing.

Josh Caldwell, president of the Pittsburgh Real Estate Investors Association, which represents about 1,300 local landlords, said he was pleased by the county’s outreach on the issue. Landlords can often be intimidated by the red tape and rigorous inspection process required by Section 8, he said.

[This] is like an insurance policy against damage to the property,” he said. “It’s there to hold our hand so we are not as frightened about the program.”

Read the Post-Gazette article at: http://www.post-gazette.com/local/city/2017/05/13/Allegheny-County-fund-would-encourage-more-landlords-to-rent-to-subsidized-tenants/stories/201705130018